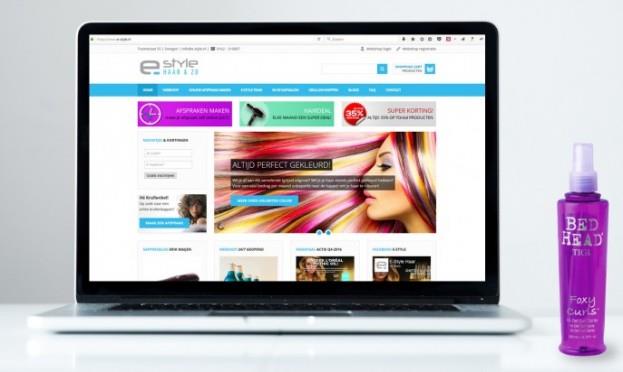 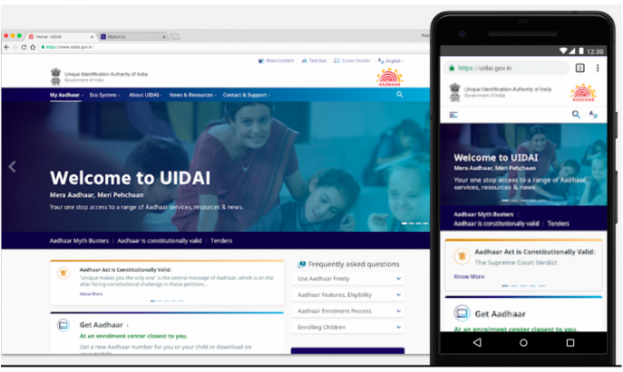 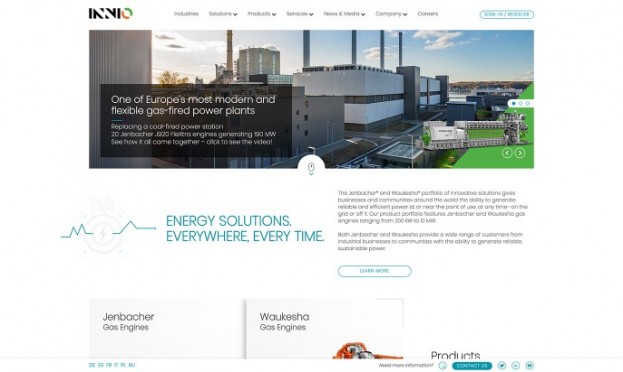 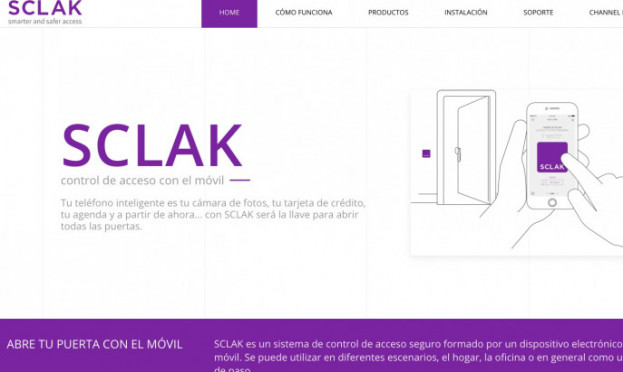 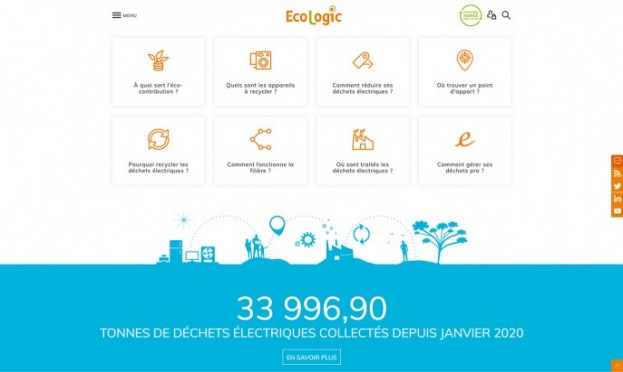 The managing director of E-Style won many prizes in the last decades. E-Style offers the best service offline (in their hair salon) and online (on their webshop). This website is used for showing blogs, making appointments and sell products. The goal is to give advice and gain tr...

INNIO is a leading solutions provider of gas engines, power equipment, a digital platform and related services for power generation and gas compression at or near the point of use.

Sclak is an app and a small electronic device that transforms any electric lock or automated access into an integrated smart access system controlled via smartphone. The product is Italian but sclak.mobi distributes it exclusively in Spain through the access control systems compa...

Ecologic is an Eco Organization (Non-Profit Organization) invested by the French State with a public utility mission consisting in managing the end of life of electrical and electronic equipment (WEEE). 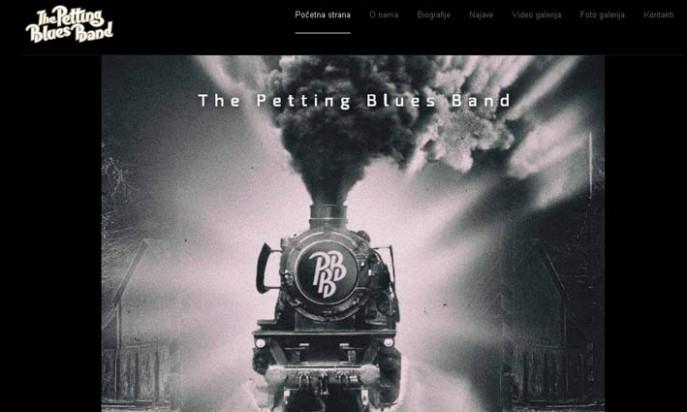 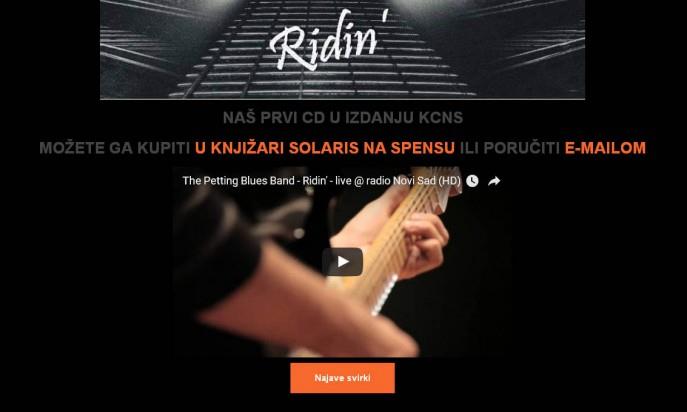 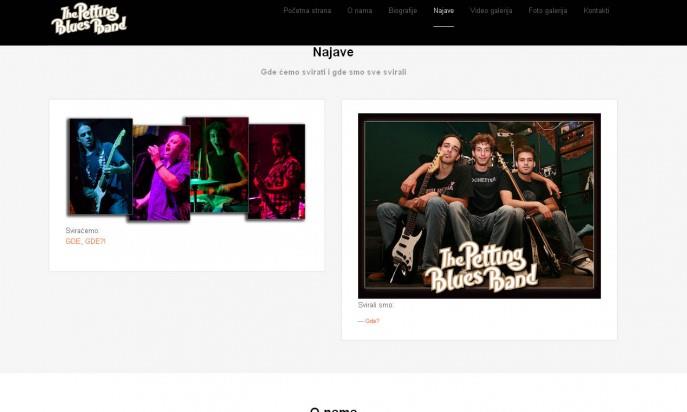 This site is about The Petting Blues Band. They were formed in 2008 in Novi Sad, Serbia. The band was founded by Milovan Đuđić "Jimi" and Dejan Zec, with idea to play and promote blues as the genre of music that is not so popular among young people in the region, hoping to be able to contribute to restoring the local blues scene.
Akeeba - Backup tools
Brute Force Stop - protect against brute force attacks
AdminExile
ja_onepage template – responsive Joomla blog-magazine template
sr-YU – Serbian latin Joomla translation
×

Find the site you're looking for 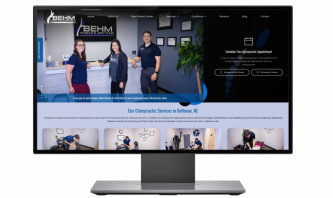 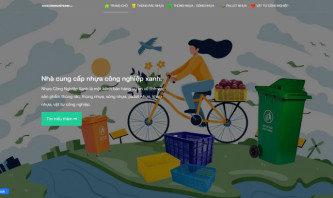 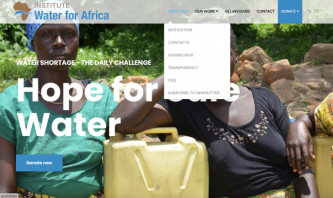 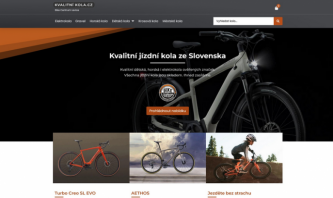 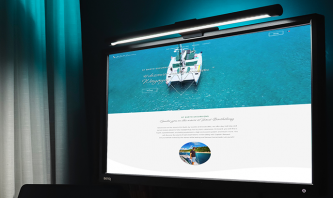 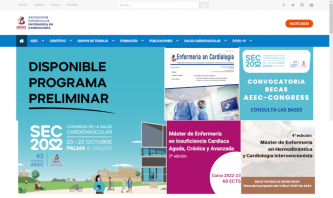 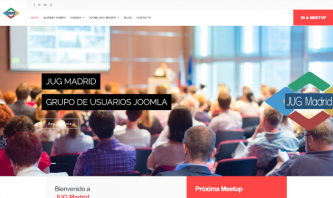 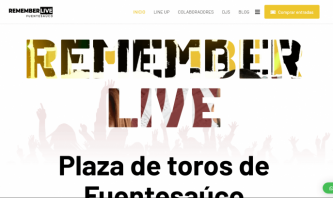 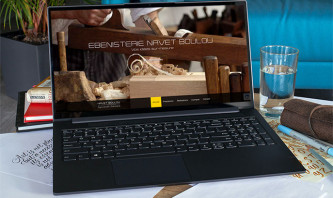 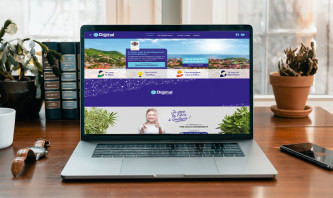 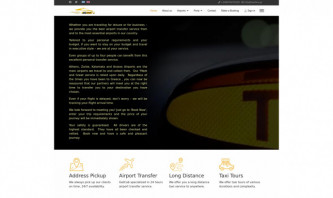 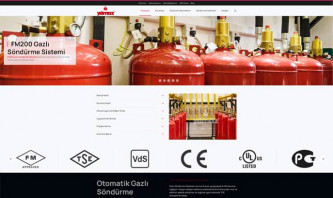