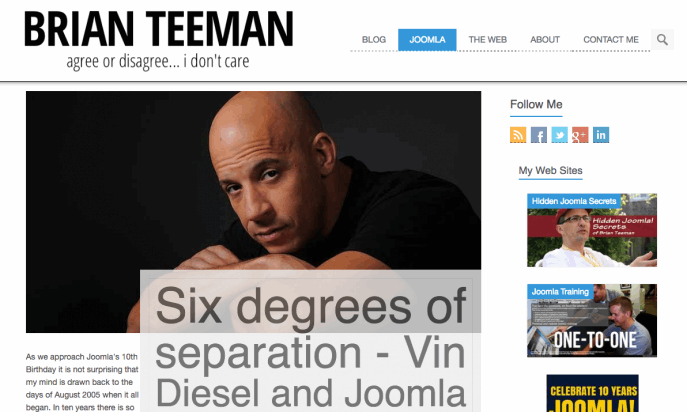 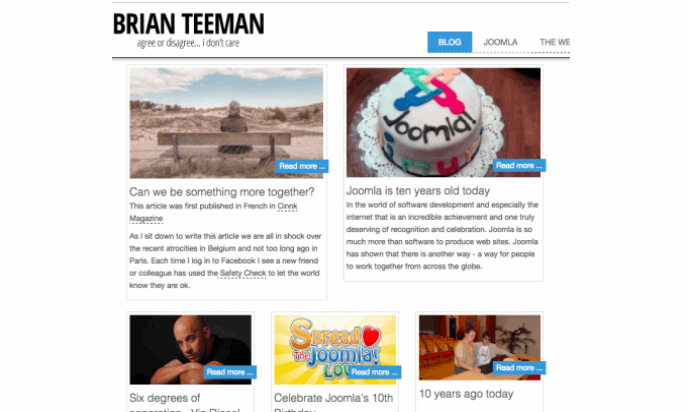 As a co-founder of Joomla! and OpenSourceMatters Inc I've never been known to be lacking an opinion or being too afraid to express it.

Despite what some people might think I'm a shy and modest man who doesn't like to blow his own trumpet or boast about achievements.

This blog is my place on the net to say what is on my mind, it is not a (potential) source of revenue. Unlike other blogs or websites you can be confident that anything you see or read here will be purely my opinion and has not been influenced by any third party.
×