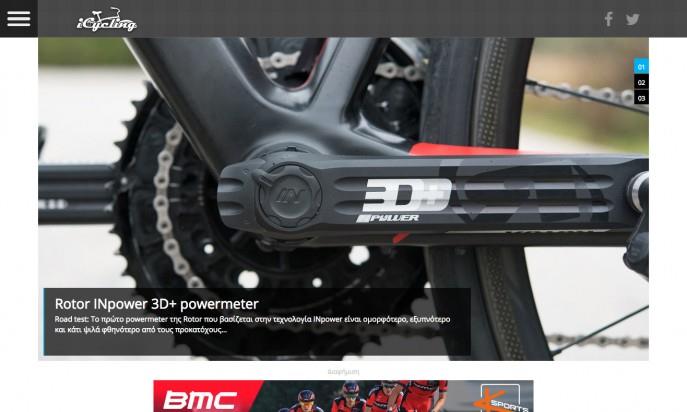 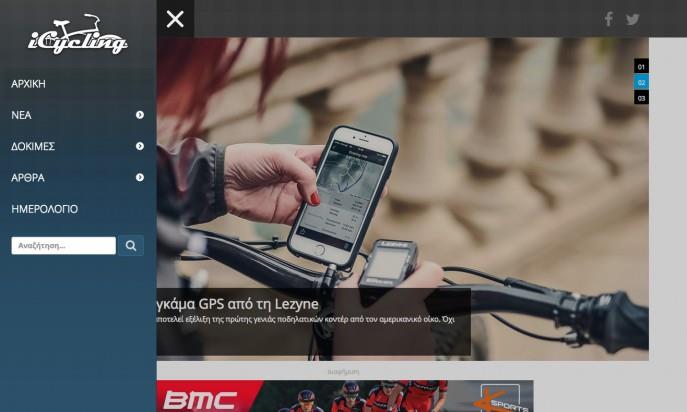 iCycling is the oldest still-running cycling website in the Greek language, powered by Joomla from the start (that's almost one decade)! The website hosts over 2.200 articles on cycling, mainly about cycling equipment, product news and reviews.

This is not a project made for a client, but more of an in-house "lovechild" that brought together the two things we loved the most -bikes and coding!
Development of iCycling started in early 2008, using Joomla 1.0 and α custom template. Soon, it was migrated to Joomla 1.5 and a new, yet similar-looking template was developed. In early 2015, after a couple of "facelifts", the website was migrated to Joomla 3, but the current Bootstrap-based template was only developed about a year later.

iCycling is the oldest still-running cycling website in the Greek language, powered by Joomla for almost one decade!

Frameworks and other goodies used in the template: Bootstrap, Google Fonts, FontAwesome, Animate.css
×