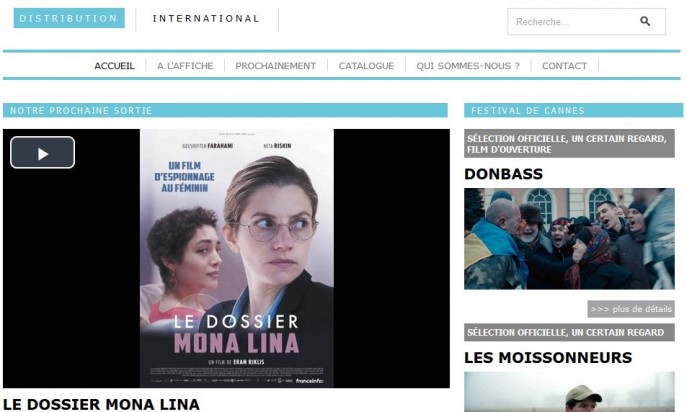 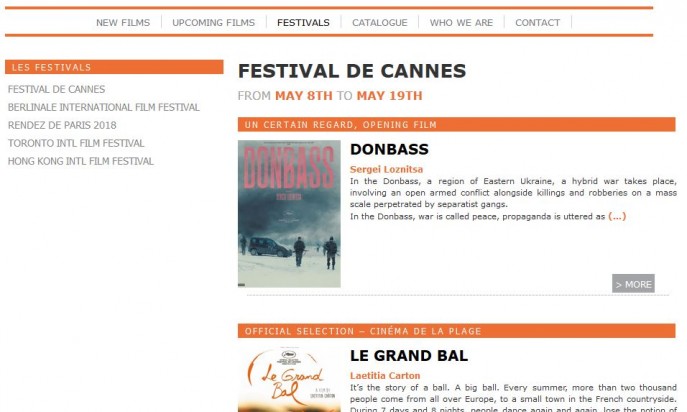 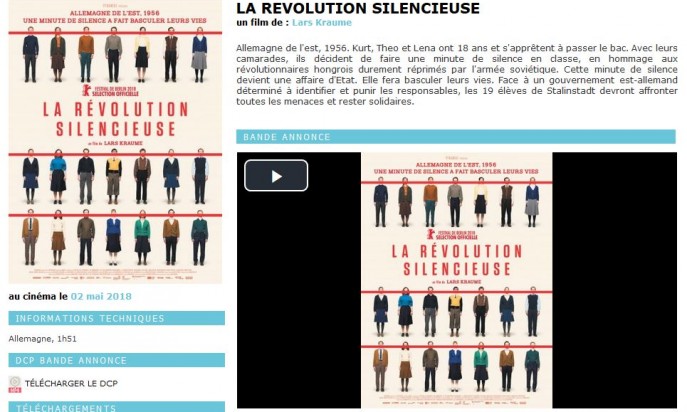 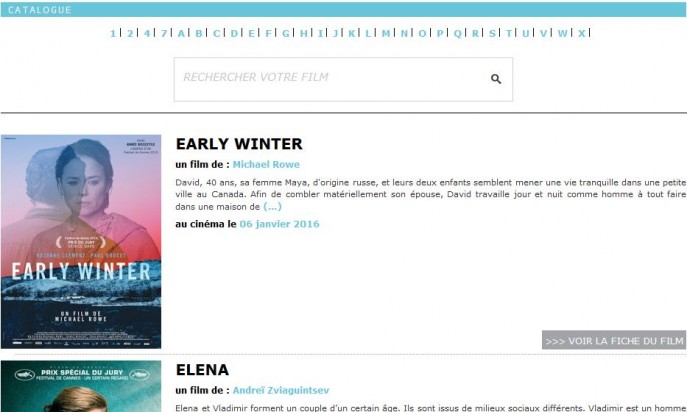 Pyramide now runs a library of nearly 250 titles for domestic and international distribution.
Joomla 3 xx with the CCK SEBLOD to create specific forms and search options.
This site is manage by the client